Down the east coast to Dunedin 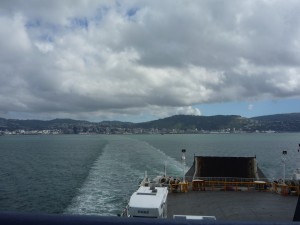 At the port of Wellington I ran into Greg. During the trip to the south island he gave me lots of helpful tips and information where to stop, where I could get good fish & chips an so on. The locals are just the best travel guides!!!
With loads of useful information and an invitation for my last days on the south island we said Goodbye and on I went to Blenheim; just a 37km ride on the whole day. 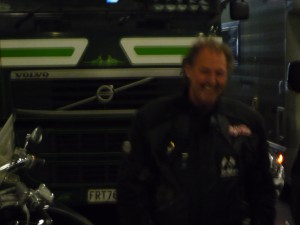 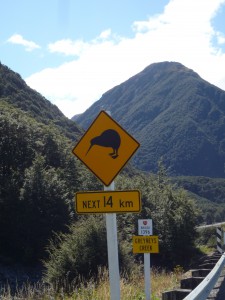 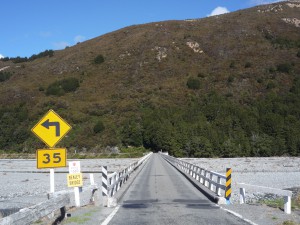 The next day I was off through New Zealand’s famous vine area, Marlborough, and then along the coast to Christchurch. On the way there were plenty of seal colonies. Nice to see how relaxed they were with no sharks and Orcas around them. Their relatives in Australia have a harder life…
In Christchurch it’s really time for a new rear tyre. I’m well known for my disability of riding bends properly. Other mates laugh at me. But now, for the first time, the tyres are done on the sides while the middle is still in a good shape. Usually it’s just the other way around… 😉 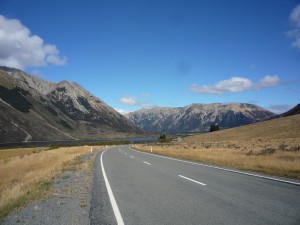 Well, it takes two days to get the tyre, and I didn’t expect countless bents on the Arthur’s Pass, so I decided to ride it and brought the bike with quite some frictions in the tyre to BMW. 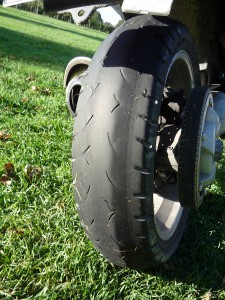 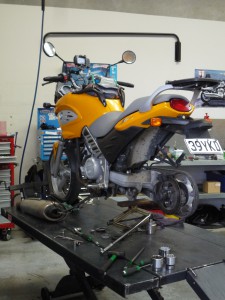 With a new tyre I headed for Akaroa and after 70ks approx. all the slippy stuff was gone from it. Wanna say: bends, bends bends… 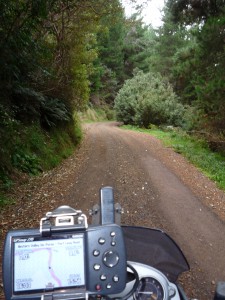 On my way back I was visiting Christchurch. The city was devastated almost completely during an earthquake in February 2011.
And still there are lots of crashed houses, plain areas where shouldn’t be some, but also quite a lot areas which are reconstructed. That shows the will of the people not to give up their hometown.
On the next day, Dunedin was the goal of the ride. The landscape between Christchurch and Dunedin is rather boring, lots of farmland. 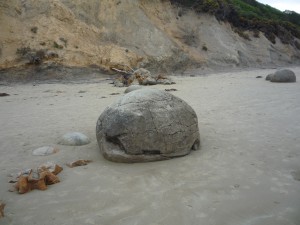 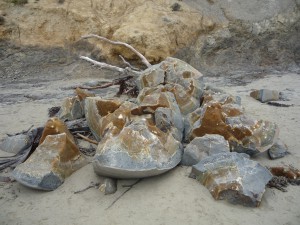 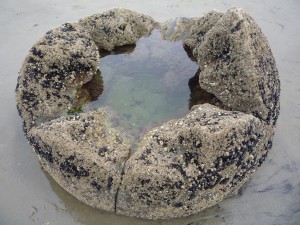 But that was pointless for me today. I was looking forward to see my old mate Colin again, after some 7 yrs or so.
Through the days we were playing with the kids at the beach, during the night we were talking quite a lot. There’s much to discuss after all there years. It’s kinda strange if someone disappears from, say your neighbourhood (London) around half of the globe…
For sure one of the best experiences during the entire Tour, one don’t have countless friends in your life. 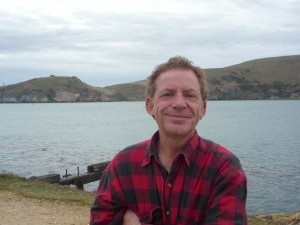 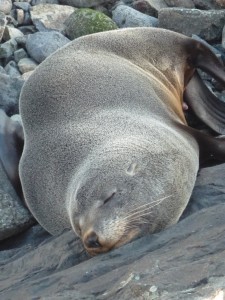 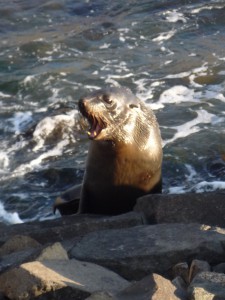 After a far too short period of time we had to say Goodbye again.

The Tour Must Go On…

2 thoughts on “Down the east coast to Dunedin”